Ribera del Duero D.O. will be running its inaugural ‘Reach for Ribera’ promotion in 25 independent wine merchants across the UK this February, as it celebrates the diversity and quality of this exciting region, dubbed “as the one of the wine regions to watch in Europe” by Tim Atkin MW. 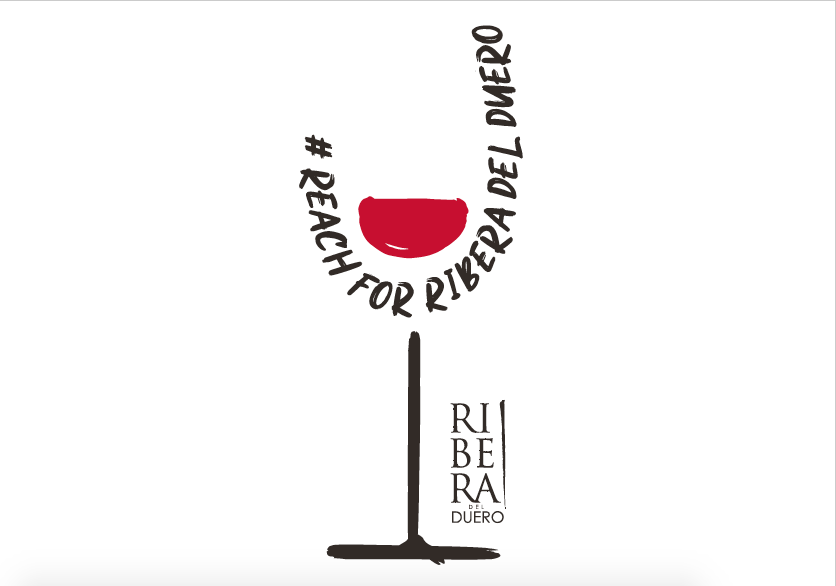 For a minimum of two weeks in February, retailers will celebrate the wines of Ribera del Duero with high-visibility promotions, both in-store and online, with the aim of educating customers about Ribera del Duero D.O. and the incredible and unexpected variety of its wines through on-site merchandise displays, promotional actions, social media activity and newsletters. The best all-round promotion will be rewarded with a trip to the region. See full list of participating retailers below.

“We are delighted to be kicking off our first ever retailer promotion in the UK this year, which also marks the 40th anniversary of the Ribera del Duero D.O.,” says Pablo Baquera Peironcely, Marketing Director of the Regulatory Board of Ribera del Duero D.O. “Following the launch of Tim Atkin MW’s Top 100 Selection and a hugely successful tasting in London last year, the UK trade has got a taste for the inimitable quality and diversity of our wines, so we are looking forward to strengthening this tie and spreading this enthusiasm to UK consumers.”

Consumers and retailers are encouraged to join in the campaign on Twitter throughout February, using the hashtag #ReachForRibera and tagging the @DORiberaUK account.

Located in Castilla y León, north of Madrid, Ribera del Duero D.O. is the cradle of many of Spain’s most sought-after and applauded wines. Benefiting from an array of complex soils, old vines, high altitudes and challenging climates, each and every wine from this extraordinary region is an honest reflection of its own unique terroir. 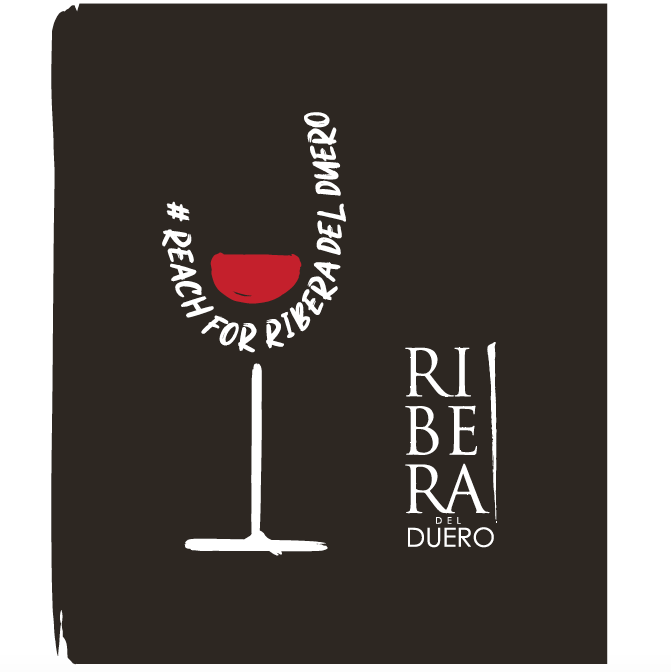 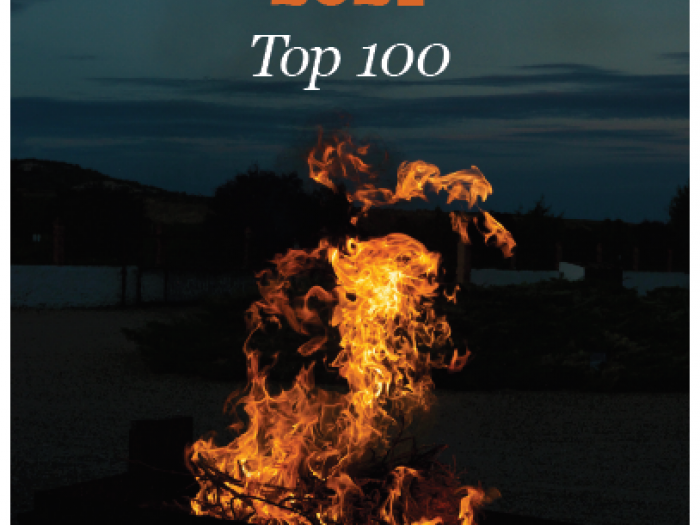 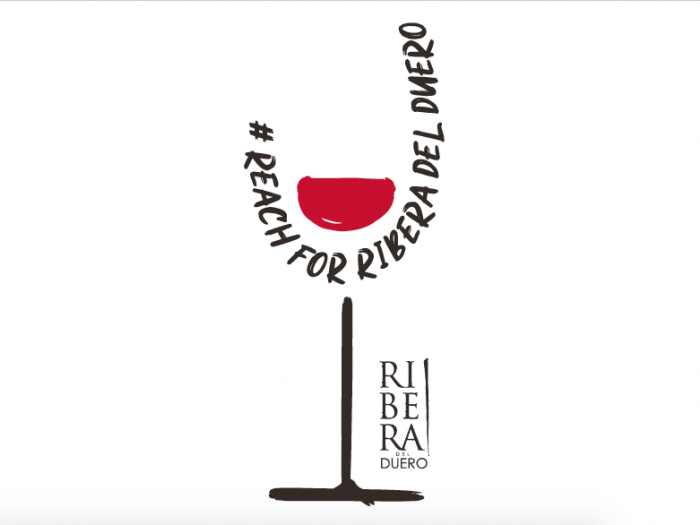